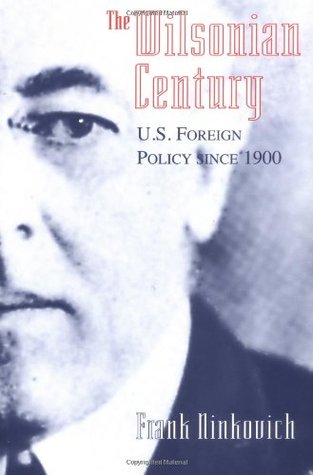 Colder Than Hell: A Marine Rifle Company at Chosin Reservoir

The Catacombs of Fear