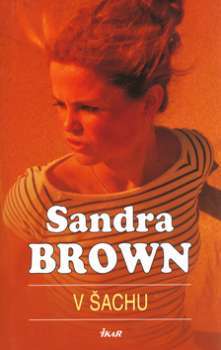 Reality of the Mass Media

The Wild Love of God: A Journey into Love that Heals Lifes Deepest Wounds