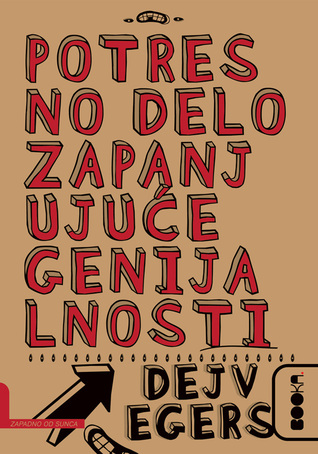 Poetry in Pain: a collection of words